TRANS PECOS is a timely intervention weaving together the issues of land and water rights, while painting an honest portrait of what is to come if we allow oil interest to supersede public good. It is a cautionary tale meant to inspire people from every walk of life to take action and work toward the change that can happen if informed citizens and those in power hold oil and gas companies accountable.
About the filmmakers 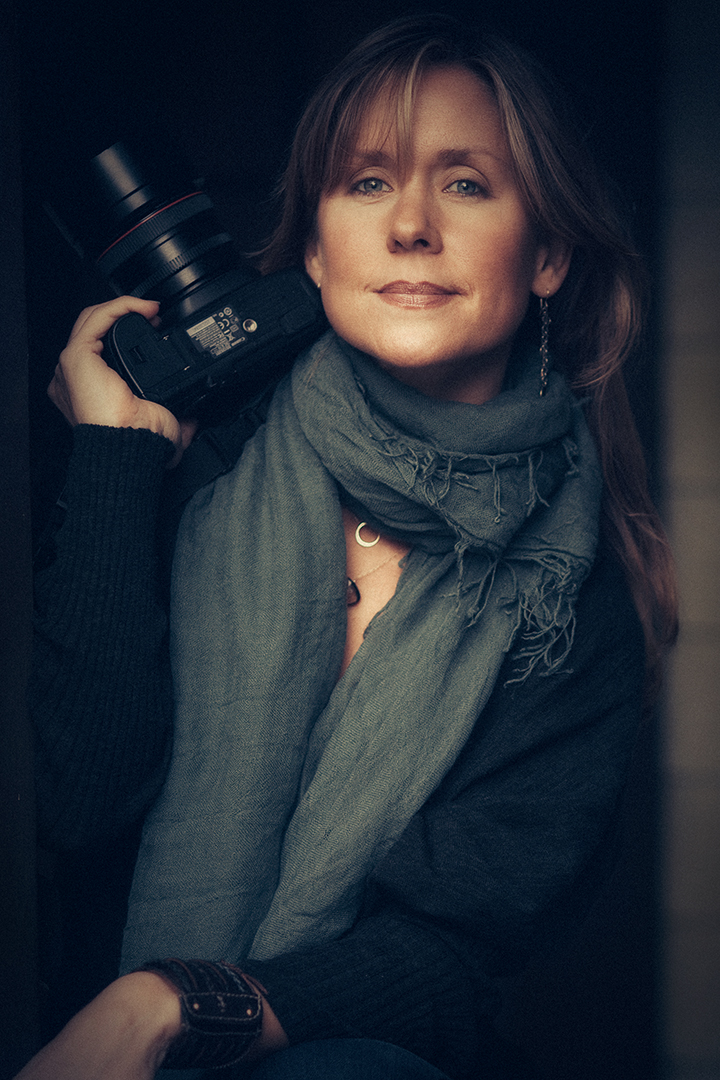 NICOL RAGLAND
DIRECTOR | PRODUCER
Influenced and informed by time spent with the Indigenous in multiple countries while continuing to engage in a long term photographic and film exploration into humanity’s relationship to culture and the wild. Ragland finds culture to be an accumulation of ideas where we explore ways of exploring. This infinite play is where she’s found the best terrain to collaborate, listen carefully and recognize expansion due to authoring and co-authoring.

Photographs and films have become her best challenge to create imagery that does not cause dispute but rather reconfigure who we are.
She intends an aesthetic meant to push boundaries and bridge difference.

Clients include ~ TARGET, TOYOTA, Guernica, The Intercept, Seraphic, Global Service Corps. of Tanzania, PAX Scientific, The Millennium Village of Rwanda and The Cine Institute of Haiti. 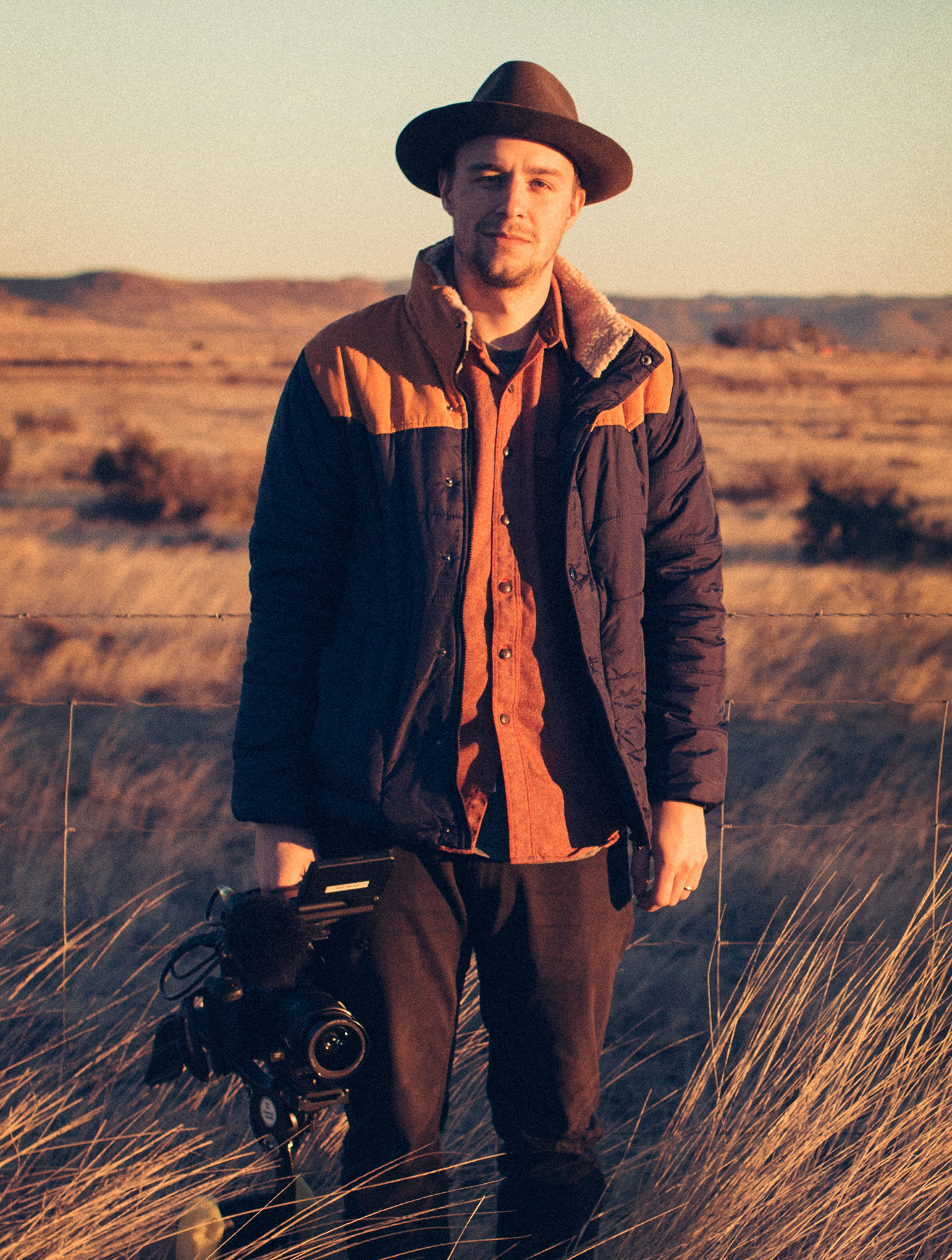 CORBETT JONES
DIRECTOR OF PHOTOGRAPHY | PRODUCER
After seven years in production on almost every continent, Jones has acquired a profound understanding of the mechanics of a shoot and the experience to successfully shepherd projects from ideation to delivery. His freelance work has taken him around the world, creating commercial spots for clients such as Apple and Powerade. In 2013 Jones co-founded THE RANGE with Anna Rau.

Since its inception, THE RANGE has produced branded content as well as short and long form works for all platforms, including Jones’ recent documentary feature debut All We Need Is Another Chance. Most recently, Jones was awarded an EMMY for his work on KCET’s documentary Third LA. 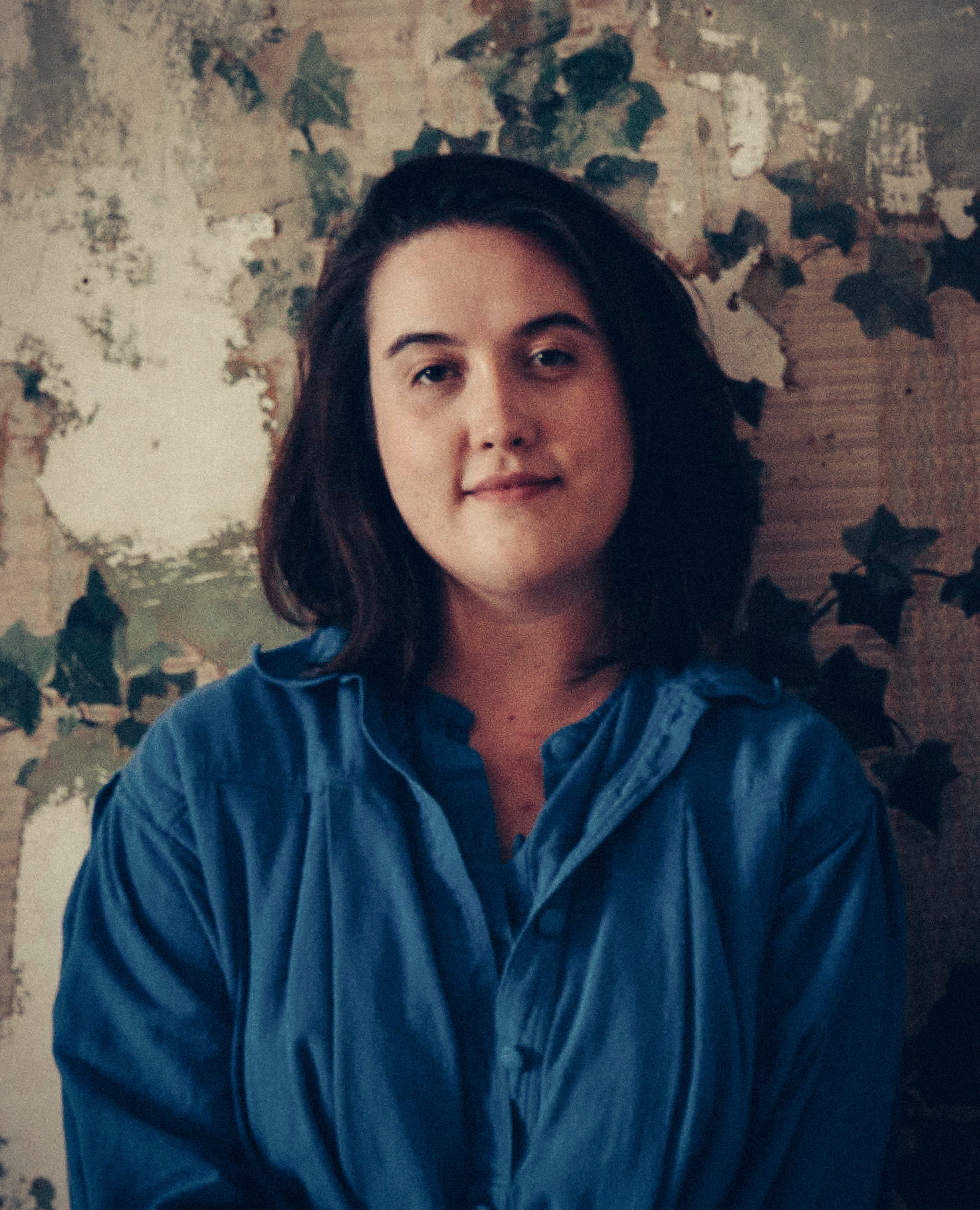 ANNA RAU
PRODUCER
Anna Rau is a creative producer and co-founder of THE RANGE, a boutique production company creating material ranging from branded content and commercials to documentary and narrative features. In addition to the Trans Pecos feature documentary, Rau is currently spearheading a several feature length projects with subjects ranging from women’s reproductive rights to elite special tactic airmen. Rau has produced recognized feature length documentary and narrative works as well as award winning content for clients such as VICE Media, Atlantic Records, Toyota, and National Geographic among others. 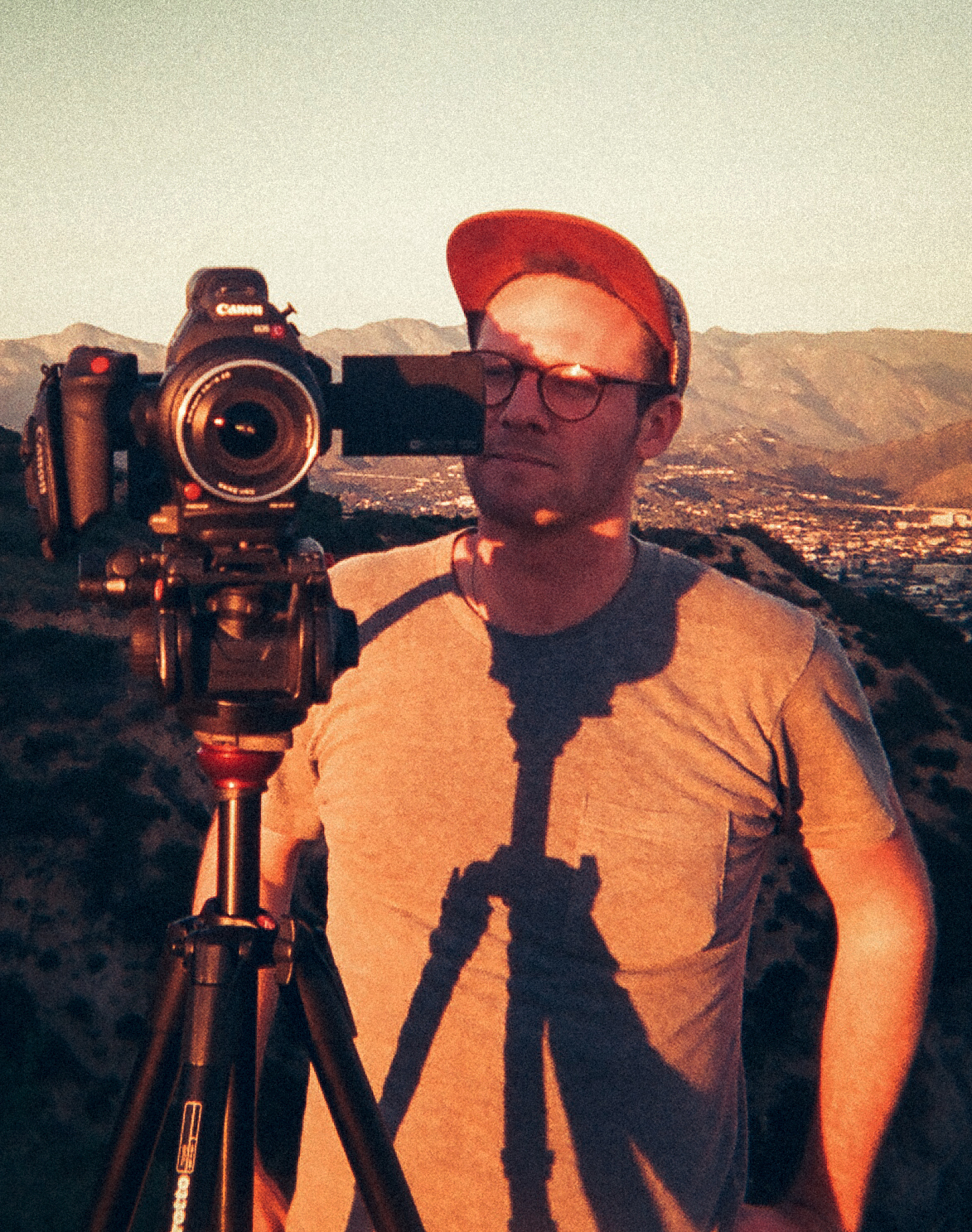 JASON TIPPET
EDITOR
Jason grew up in Santa Clarita, CA where he went on to graduate from California Institute of the Arts in 2009. He directed a short documentary called Thompson during his final year at CalArts that played Sundance and won the Jury Award at SXSW. Shortly after that he began filming his first feature documentary with Derek Waters (Drunk History) called Only the Young.

The film was acquired by Oscilloscope Laboratories and went on to be programmed in PBS's POV documentary series and recently programmed by Amazon. Jason was also named one of 25 New Faces in Filmmaker Magazine and the National Board of Review named Only the Young one of the top five films of the year. (Represented by Bec Smith, UTA)
FIELD NOTES
Roberto Lujan | Que Viva La Sierra
EMinent Domain Panel Discussion